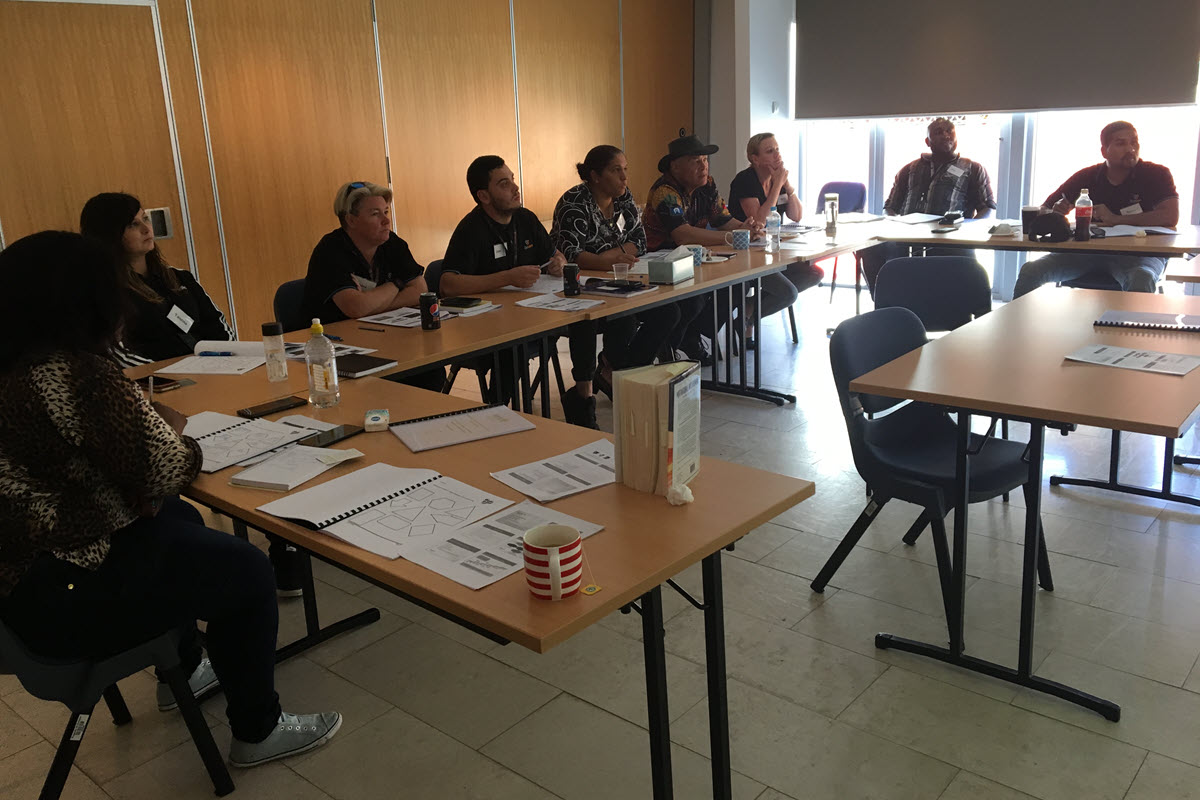 Contemporary healthcare and clinical research continually strive to find the cure or answer for illness and disease and methods of improving clinical outcomes. Clinicians armed with this clinical and research knowledge attempt to implement such findings in clinical practice. Often however, despite their knowledge, expertise, patience and good intent they find themselves having to argue, coerce or in some cases threaten clients to follow healthcare advice or treatment regimes.

The literature identifies “Health threatening behaviours [as] the commonest [sic] cause of premature illness in the developed world” (Rollnick et al., 2005). Some of the behaviour that we engage in is literally killing us and this message is now consistently communicated in health promotion, practice guidelines and Chronic Disease strategy (Bender, 2014; Queensland Government, 2010; WHO, 2001). The World Health Organisation specifically identifies poor dietary intake, inactivity and smoking as major factors in premature illness (WHO, 2003).

Chronic disease has been identified as the main cause of death and disability globally. The prevalence of chronic disease in Australia reflects that in other developed countries. Chronic diseases are the leading cause of illness, disability and death, accounting for 90% of deaths in Australia in 2011 and one third of Australians has at least one chronic illness. Chronic illnesses are also becoming more prevalent in developing countries. This is partially due to urbanisation, rising incomes and the increasing affordability of unhealthy food and lifestyle choices (AIHW, 2014).

Previously, in 2002, the World Health Report advised that by 2020 chronic illness was anticipated to contribute to 73% of all deaths and 60% of the worldwide burden of disease and, specifically, that 79% of these predicted deaths would occur in developing countries (BBC News Health, 3rd January, 2014; WHO, 2005). According to the World Health Organization health care systems are unable to address the burden of chronic disease, at least partially due to deficits within the health systems. Such deficits include a lack of clinician education and preparation, a lack of clinical and behavioural tools to support the clinician’s work, poor communication between clinicians and clients and gaps in the provision of care (WHO, 2003).

Non-adherence costs money. In the United States, the costs incurred by individuals not following treatment direction or advice are between $100 and $300 billion dollars annually- which equates to 3-10% of total spending on health care in the US (Iuga & McGuire, 2014). European healthcare organisations spend US 159 billion per year to treat the often preventable heart disease, pulmonary disease and diabetes (KPMG, 2015) and in 2011-12 Australia spent $140.2 billion on health (AIHW, 2014).

Billions of dollars are spent annually on research and clinical trials to identify effective treatments for managing illness and disease (Haynes et al., 2008). However, the findings are based on the assumption that individuals will adhere to the treatment recommended. As clinicians we need to be aware of the multiple factors that may influence and derail treatment adherence and be ready to have a conversation about these with clients.

Click here for more information about or to register for Treatment Adherence, an online course developed by Veriti and hosted by Charles Bloe Training. This course is equivalent to two CPD points and explores the reasons for non-adherence as well as the implications for clients, clinicians and the health care system. To assist in addressing non-adherence, the course also introduces the theory of behaviour change as well as Motivational Interviewing skills. For organisations wishing to purchase group or block licences, please contact us. 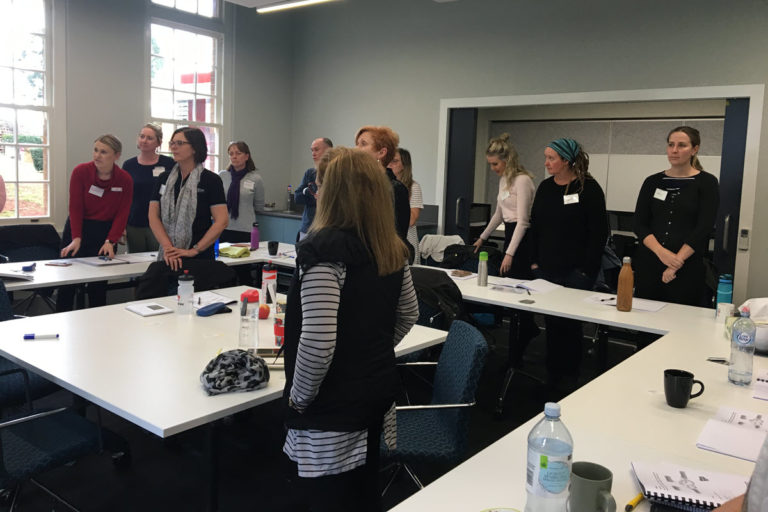 I* recently came across an interesting article in the Guardian (Australian edition) about the impact of the words we use, particularly when we are trying to… 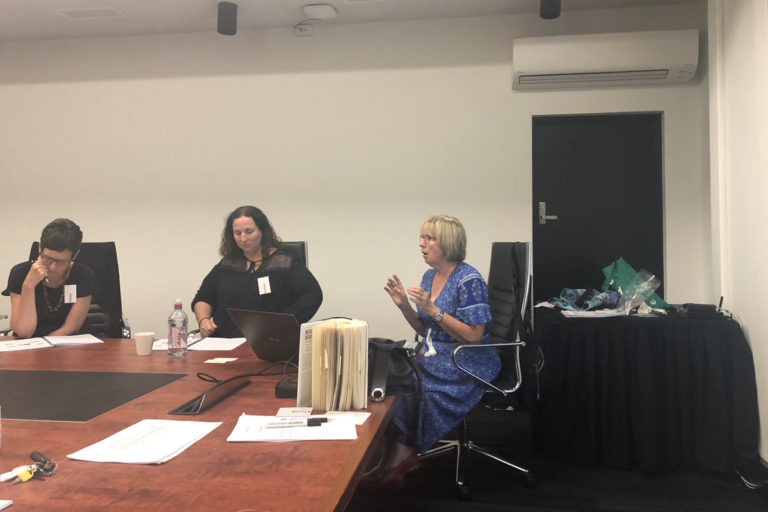 Collaboration, compassion, evocation and acceptance underpin the spirit of Motivational Interviewing (Miller & Rollnick 2013). This spirit can best be seen in action, when the client…

Telling a person they are at risk of disease or of developing disease complications is rarely sufficient to change their behaviour. Information about risk is just… 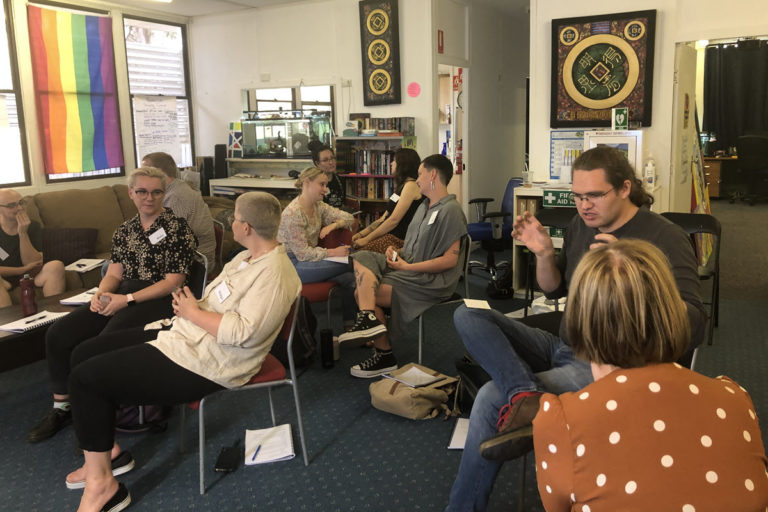 At Veriti Motivational Interviewing workshops we ask participants to choose something in their own life that they are currently working on changing, or thinking of changing,… 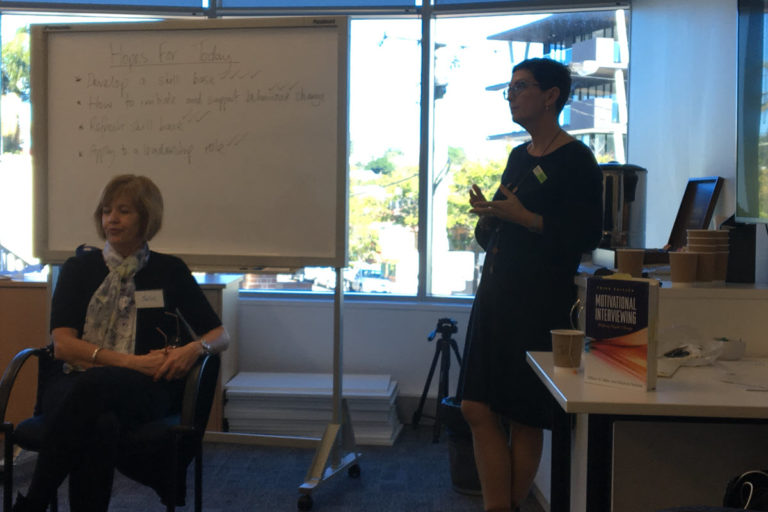 A Personal Reflection on Clinical Supervision – by Barb Bowler Over thirty years ago I started my clinical supervision journey. I was allocated my first clinical… 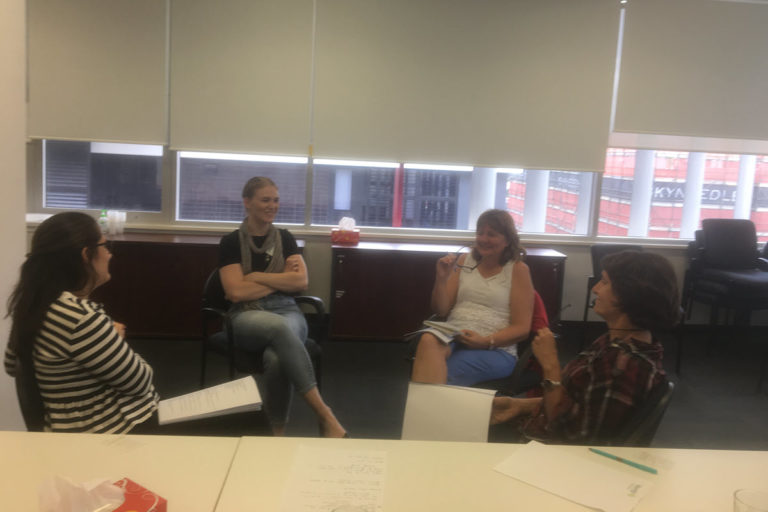 (This article includes an exercise for you to try and the opportunity to feedback to Veriti via Facebook, regarding your experience). In motivational interviewing, reflective listening…